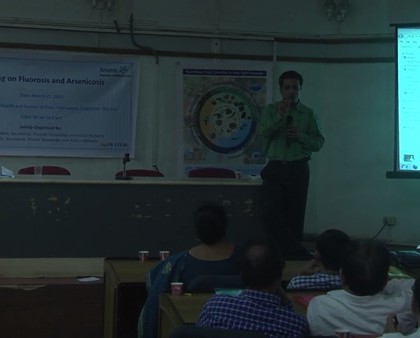 Assam is troubled by multiple Water quality related problems. Looking at this need and in an attempt at making a beginning towards converging knowledge, experiences and activities; the Arsenic Knowledge and Action Network and the Fluoride Knowledge and Action Network converged to organize this meeting intended to work towards the initiation of a “Resource Centre for Water Quality and Health” issues in Assam. 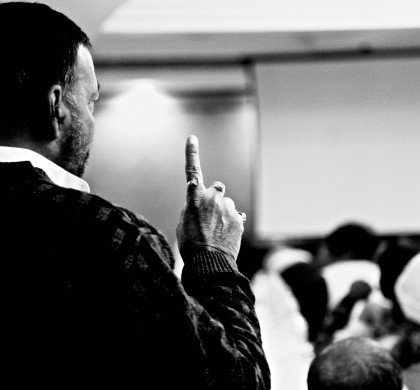 Regional Workshop on Right to Water and Sanitation

Water quality session with arsenic focus planned and coordinated by the Arsenic Knowledge and Action Network, Forum for Policy Dialogue on Water Conflicts in India, WaterAid India, MeghPyneAbhiyan and the Arsenic Knowledge and Action Network cordially invite you to participate in a two day regional level workshop on ‘Right to Water and Sanitation’ on 21st and 22nd January in Patna, Bihar. 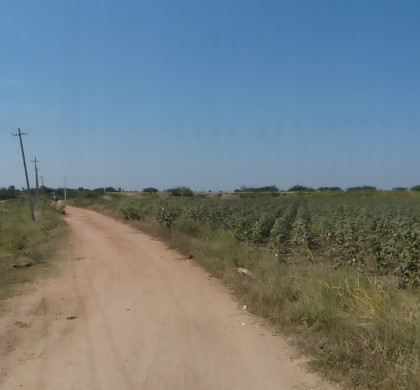 The Arsenic Network undertook a visit to Raichur district in Karnataka in November-December 2014. The visiting team consisted of Dr. Ananth Kumar and Mr. Afroz Pasha from Swami Vivekananda Youth Movement (SVYM), Mr. Samuel Rajkumar from TernUp Research Labs/Akvo Foundation. This visit assessed the reports of arsenic in the groundwater of Raichur to the Hutti Gold Mines. 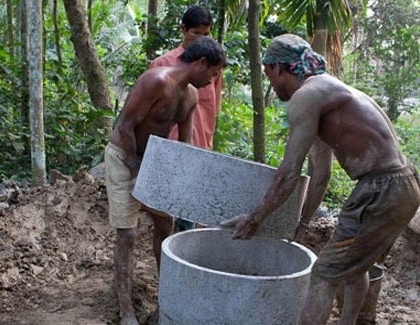 International Seminar on Groundwater: Issues & Challenges of the 21st Century

Sripat Singh College, Murshidabad (29-30 December, 2014): Mr. Karthik Seshan, SaciWATERs, Hyderabad spoke about the Arsenic Knowledge and Action Network. The Arsenic Network supported this seminar with the hope of bringing experts from across the globe under one roof and make a collaborative effort in understanding technologies for arsenic mitigation and also about sociological challenges in making these technologies sustainable in the field. 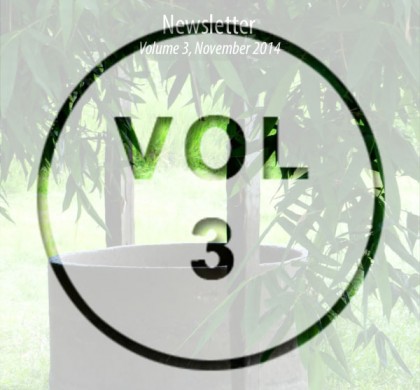 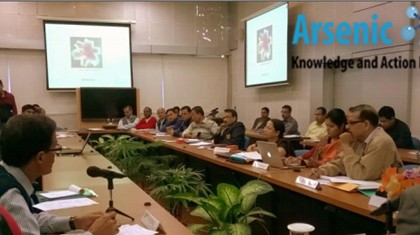 The Arsenic Network and Eco Concept collaborated with CSIR-NEIST (North East Institute of Science and Technology), at Jorhat to organize a discussion on arsenic mitigation on 28th November 2014. The objective of this discussion was to create a platform for exchange of ideas and knowledge of various sectors towards addressing the problem of arsenic contamination in Assam.

The Arsenic Knowledge and Action Network together with Eco Concept organized an informal discussion on arsenic mitigation at the Department of Chemical Sciences, Tezpur University on 13th October, 2014. The idea behind the discussion was to create a platform to exchange knowledge among researchers, professors and practitioners representing different organizations towards addressing and identifying the problem of arsenic contamination and mitigation in Assam. 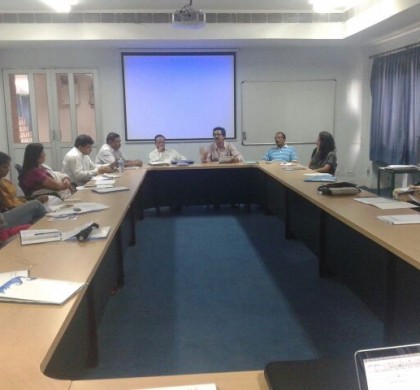 The Arsenic Knowledge and Action Network organized a roundtable at IIT-Guwahati on 5th Sept, 2014. The aim was to identify few core areas that needed immediate attention and plan interventions around them. The plan of action for arsenic mitigation in Assam would be to identify the gaps in the present strategy being followed and aim to plug them through research, knowledge curation and action interventions.