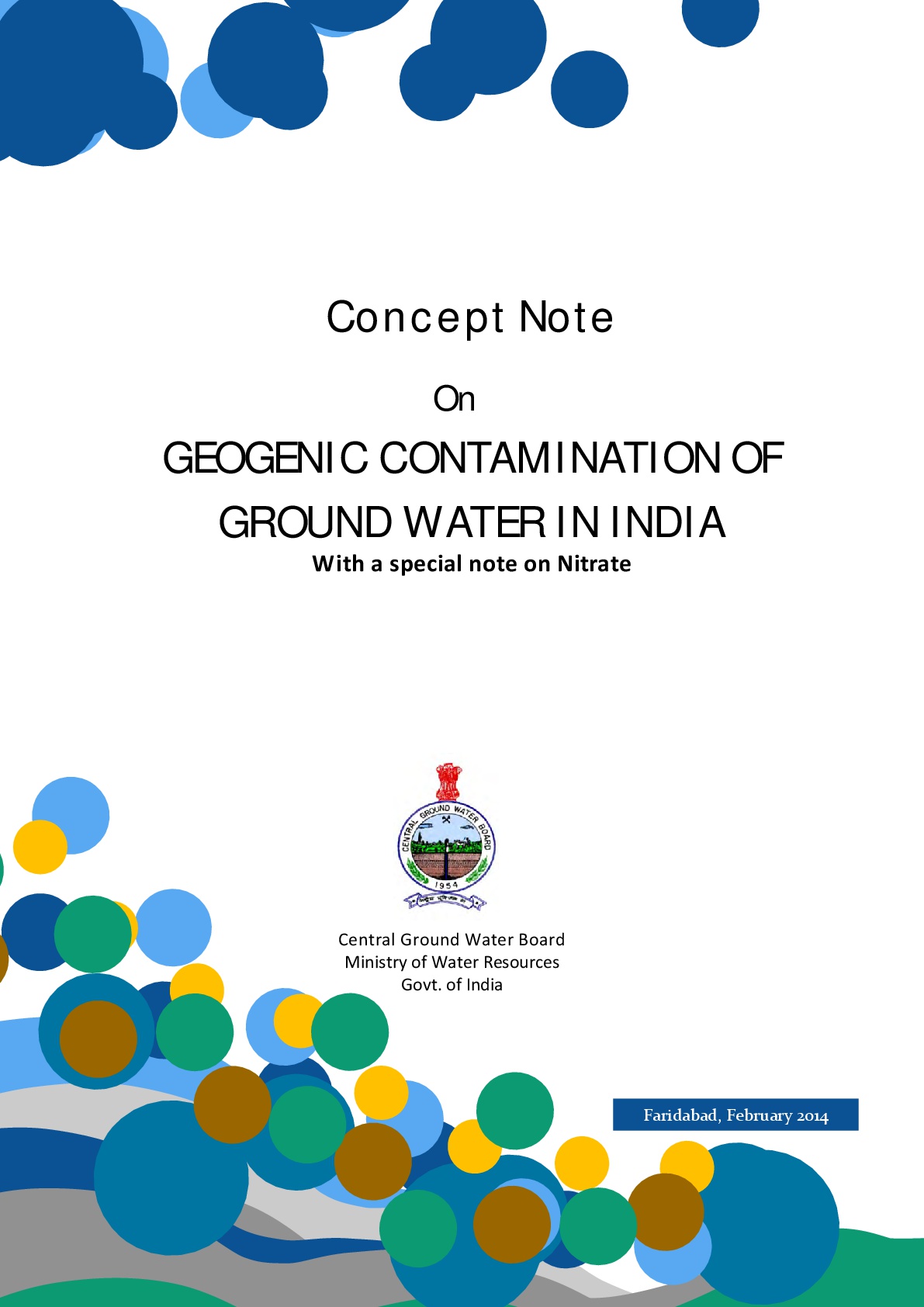 Geogenic Contamination of Groundwater in India

This report intends to serve as a national compilation of all relevant information on major geogenic contaminants reported in India. The report attempts to summarize various aspects of geogenic contamination of ground water with special emphasis on remediation and the way forward in respect of the following parameters viz. arsenic fluoride, salinity, iron and manganese, uranium, radon, strontium, selenium and chromium. All efforts were made to incorporate exhaustive data related to aquifer contamination remediation techniques followed specially for arsenic and fluoride-the two main contaminants in India both in terms of the number of people affected and their areal extent.