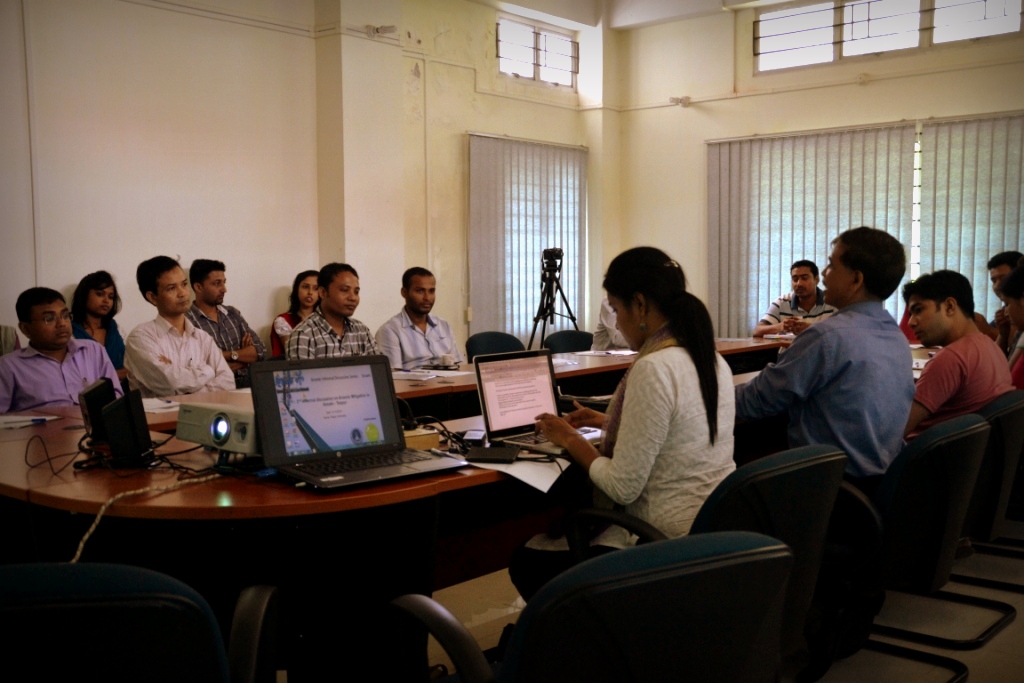 The Arsenic Knowledge and Action Network together with Eco Concept organized an informal discussion on arsenic mitigation at the Department of Chemical Sciences, Tezpur University on 13th October, 2014. The idea behind the discussion was to create a platform for an informal exchange of ideas and knowlegde among the group of research scholars, professors and practitioners representing different organisations towards addressing the problem of arsenic contamination in Assam and identify possible ways to mitigate it.

This was the first in a series of workshops aimed at bringing out knowledge from local nerve centres in Assam towards a two pronged objective to bring out voices of those who are not in the so called ‘mainstream’ of arsenic mitigation but have done remarkable work, contribute to the upcoming data knowledge archive on arsenic and to plan activities based on the existing knowledge. The idea of this discussion workshop series was born out of the deliberations and suggestions that came out during the Arsenic Roundtable organized at IIT-Guwahati in early September.

It was also felt that the action plan designed after the round table at Guwahati must be reviewed at this m e e t i n g t o m a k e a n y alterations/additions in order to accommodate recommendations, if necessary.

The discussion was divided primarily into two sessions:

1) Session One : Presentations – The main objective behind this session was to understand the context and extent of knowledge available and build a consensus on sharing it.

2) Session Two : Review and action – Based on the first, this post lunch session was aimed at discussing the issue of arsenic in detail in reference to the existing resources. The action plan designed after the Guwahati roundtable was reviewed and necessary recommendations were made to it. 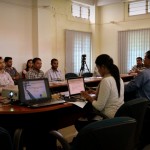 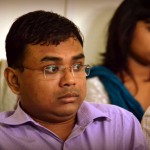 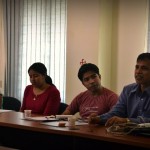 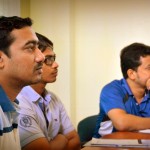 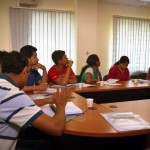 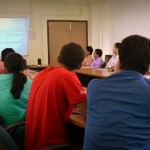 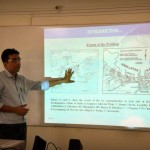 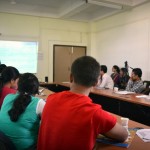 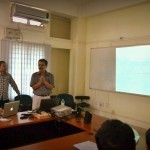