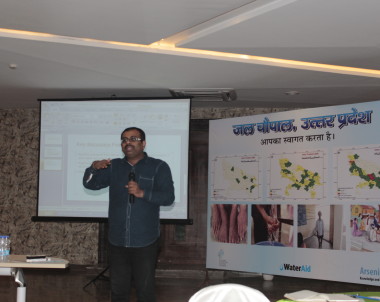 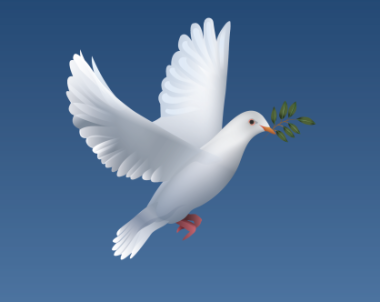 Because ‘sharing is caring’

Knowledge is a powerful propeller of action. To enable higher convergence and knowledge sharing we at Arsenic Knowledge and Action Network aim to create a comprehensive review of the work done on water quality build a visual data map. For this we request individuals and organizations to send us data or reports related to water quality issues. These may be in the form of Research

Comments Off on Because ‘sharing is caring’ 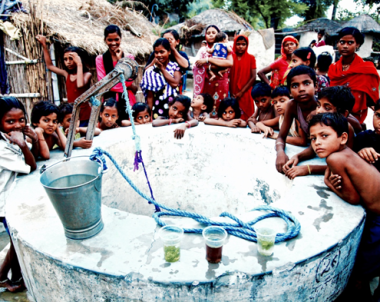 Comments Off on Water Wanderings in North Bihar 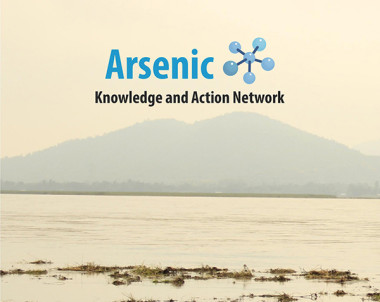 We are happy to bring to you the fifth volume of Arsenic Knowledge and Action Network Newsletter.

Comments Off on Newsletter Volume 5 – October 2015 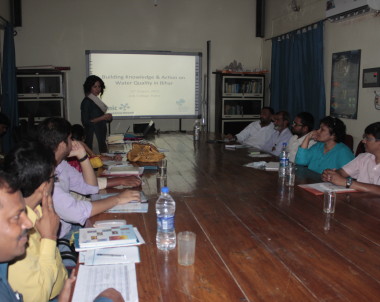 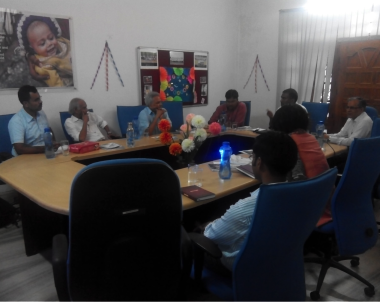 Comments Off on Jal Choupal Inception Meeting in Uttar Pradesh 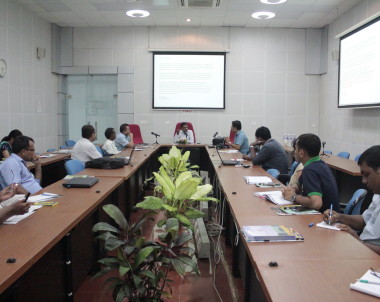 A meeting was held at CSIR- NEIST, Jorhat, Assam on 20th July, 2015. The main agenda of the meeting was to discuss on the work various individuals and departments are doing or planning to do in the area of water quality and also to formulate a plan for the future. Participants came from NEIST; Jorhat Medical College (JMC); PHED, Jorhat; Memebers of Village Panchayats, and Community Workers. 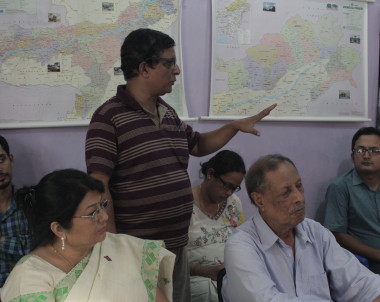 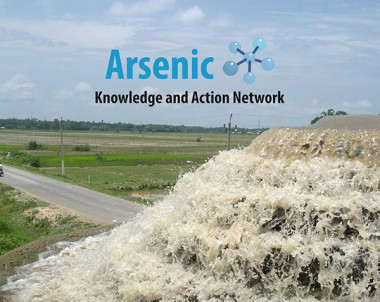 We are happy to bring to you the fourth volume of Arsenic Knowledge and Action Network Newsletter. In this volume we have looked at some efforts towards arsenic mitigation being attempted across India by different organisations and people.   Download Newsletter 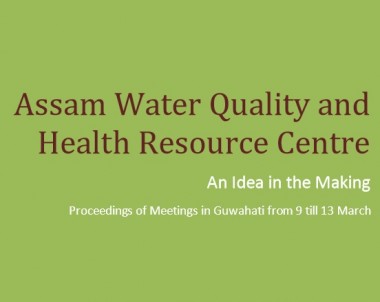 Comments Off on Resource centre for Water quality and health issues in Assam
Page 7 of 9« First«...56789»