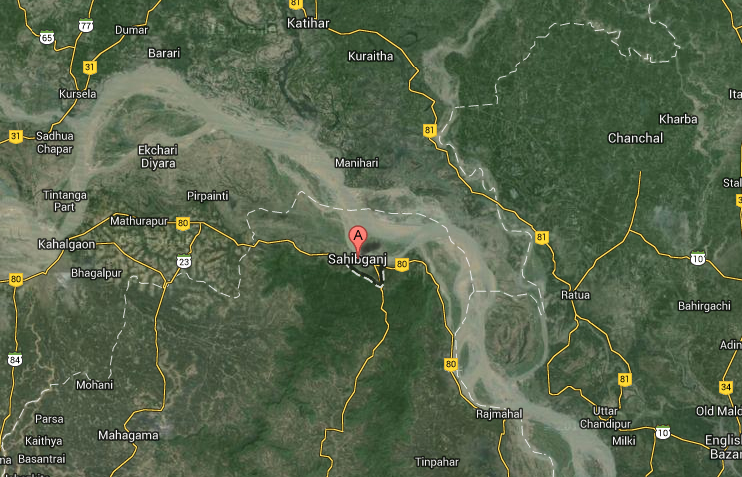 Poor WATSAN status in Sahibganj is a combination of governance issues, weak and nascent village/Gram Panchayat (GP) level institutions and low community participation and arsenic has found its way into drinking water in these areas due to geogenic reasons. Arghyam, in association with Participatory Research in Asia (PRIA), a Delhi based NGO as the central anchor, and Society for Advancement in Tribes, Health, Education, Environment (SATHEE), a Godda based NGO (a district neighbouring Sahibganj) as the field partner, will use arsenic mitigation as an entry-point for field interventions, eventually attempting to address the larger issue of water security by improving WATSAN governance systems and developing capacities of PRIs (Panchayati Raj Institutions) to manage systems.

The project aims to address water security issues in 6 Gram Panchayats (GPs) of 2 arsenic affected blocks (Udhua and Mandro) in Sahibganj. All 6 GPs will be supported to develop Water Security Plans in collaboration with the village level water and sanitation committee. These plans will be developed at a village level and consolidated at the GP In line with the broader definition of water security, the project, according to Arghyam, seeks to facilitate access to improved sanitation in these 6 GPs reaching an estimated population of about 30,000.